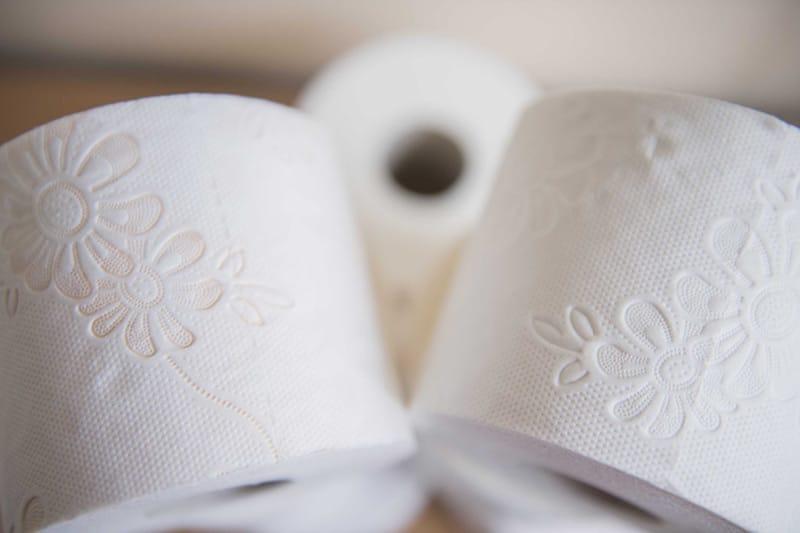 “A prison is certainly a particular place to headquarter a company that produces and converts tissue,” admits László Fogarasi, General Manager of Duna Papír, the 100%-government-owned Hungarian company that produces and converts tissue paper products by employing the work of prison inmates. Hungary has about 15,000 prisoners on a yearly basis. And among them 4,100 people are employed by the 12 prison facilities operating in the frame of enterprises (according to 2007 data).

Duna Papír Kft is one of the most successful of these, with the main goal of giving jobs to the inmates. Duna Papír engages their work in the production and converting of toilet rolls, kitchen towels, industrial products and transparent film wrap. The company began its tissue converting operations in 1992, and in 1995 it also initiated its close collaboration with Forest Papír for the sale of tissue products. In 1999, Duna Papír obtained the ISO 9001 certification, a goal that rewarded the consistent effort made by the company towards the attainment of quality objectives and the quest for mutual satisfaction in the relationship with customers and suppliers."

"Founded in 1971, Duna Papír, at the time called Dunai Vegyesipari, produced bricks for the construction field. Following the mid-1990s crisis in this industry, the management decided to change their core business in order to guarantee continuity and work for the inmates. Hence they have started a new tissue production and converting activity. With the increase in consumption registered in 2000 and the desire to give greater input to the prison inmates, Duna together with its investing partner, Paper & More, decided to set up a tissue machine. In 2002, a Toschi modulo 5001/20 was purchased (producing 20 tons per day) for making recycled product. Converting was entrusted to a Fabio Perini S.p.A. model Sincro 4.0 line, and in 2003 Forest and Duna decided to also purchase a new machine (Fabio Perini S.p.A. rewinder model 702G + industrial log saw model 112D) for AfH products, to satisfy the growing needs of the market. 80% of Duna Papír’s products are recycled and 20% are made of virgin fiber. Duna Papír’s aim is to ensure work for the inmates in the years to come. For his reason, the company’s equilibrium is regulated by the just compromise between technology, automation, human resources, with the aim of obtaining a profit. The profit is re-invested in the company and has attained the amount of 400,000 € in 2007. This is an important result for this entity that stands out among the other 12 companies/prison facilities present in Hungary. The average number of 350 inmates employed in the facilities work on a shift basis. The employment is based on procedures typical for every company, as they can start to work after an aptitude test. No particular abilities are required but the staff is selected based on their personal and professional aptitudes. Workers must go through a training period during which they can learn the operation of the machines and although they are not technicians, they assist production. The company also organizes training courses for forklift driving. Today, Duna Papír works at full regime and last year, 100,000,000 rolls were converted. The converting activity embraces both the consumer and the industrial segments with the production of rolls for the AfH sector, whose production amounts to about 12,000 tons per year. Quality is a reference point also for Duna Papìr: in close collaboration with Forest, it pursues technical solutions capable of guaranteeing quality standards. Today, Duna Papìr constitutes an important example of civic commitment. The work of the inmates assumes a fundamental role in a social context, and they actively collaborate within the production system, creating value and profit in a very special company, yielding surprising results."